In just over 100 years, the automobile has transformed American culture. The Ford assembly line brought the car to the American masses starting in 1913. By 1925, the Model T was affordable for many, costing the average worker only a few months' wages. Today more than 90% of American households own at least one car.

Cars have always done more than move people from one place to another as quickly as possible. In films like Rebel Without a Cause and Thunder Road, fast cars were part of a rugged, risk-taking, American identity that captivated many. With the opening of Route 66, families were encouraged to take to the road purely for the enjoyment of driving and discovering new places. Cars have always meant freedom.

It is no different now for young people. Whether it's a broken-down Honda Accord or souped-up Dodge Charger, cars still attract young people and symbolize freedom. And most young people take their responsibilities as drivers seriously.

The challenge to public officials is how to respond to those that don't -- those who create the late-night commotion, damage the streets, and endanger both drivers and onlookers. If you live near me (I live in May Valley), you've probably seen sideshows, speeding, and other reckless driving behavior. I've knocked on hundreds of doors in District 4 and know this is a huge concern. Some of the people I talk to blame police for not showing up, or blame the city council for not hiring enough police to catch the perpetrators. However, I believe that anyone who says Richmond can afford to hire enough police officers to be everywhere all the time -- as they would need to be to catch reckless drivers in the act -- probably doesn't understand our city's budget.

That doesn't mean we are helpless to fix this problem. It means we need to focus on engineered solutions -- road safety tools that have already proven effective in other Bay Area cities. While there are installation and minor maintenance costs, these instruments are permanently in place and thus very inexpensive over time.  If I am elected to represent District 4 on the Richmond City Council, I will work with other city council members to make sure these solutions come to our neighborhood.

Here are some examples of road safety tools

Botts' Dots are round, raised pavement markers that can be installed in a grid to deter sideshows at intersections. The ceramic domes, originally installed by Caltrans to wake up sleepy drivers, would make sideshow activity highly unpleasant for drivers and potentially cause damage to vehicles, when driven over in the maneuvers sideshow drivers employ. Oakland, Concord, Martinez, Berkeley, and other cities have already implemented these on their streets. These deterrents work. Richmond would do well to follow the lead of other cities that have already tested their efficacy. 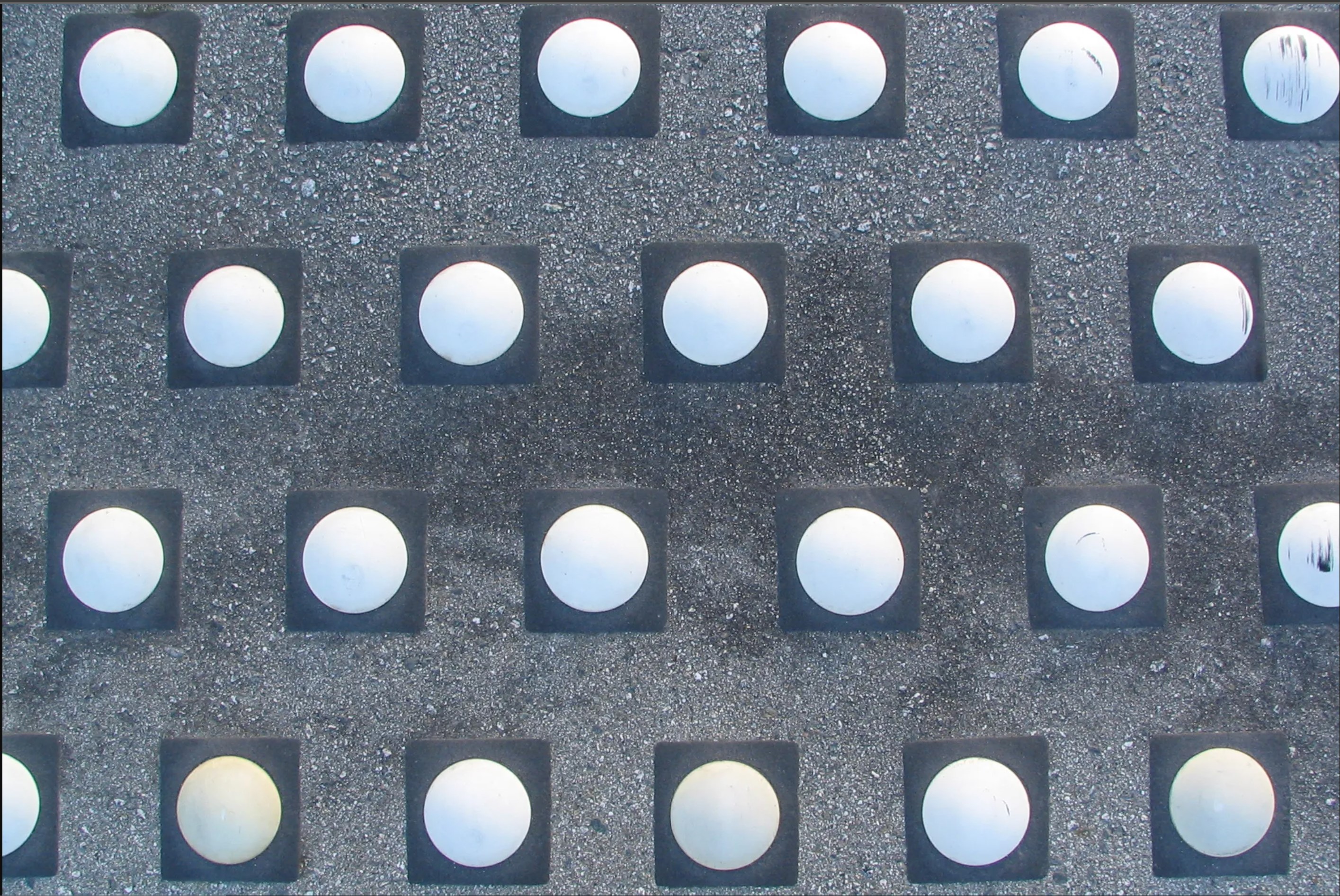 Roundabouts have been effective in slowing traffic since the 1960s. Traffic naturally moves more slowly through a roundabout than it does through a standard intersection, due to the diversion of the vehicle path at the entrance to the roundabout and the circular nature of the intersection. According to a study by the Insurance Institution for Highway Safety, there is a 75 percent reduction in injury collisions and a 90 percent reduction in fatality collisions where stop signs or signals are replaced with roundabouts. They also deter sideshows as they obstruct the ability to do many of the activities, while often beautifying neighborhoods when supplemented with native plantings. 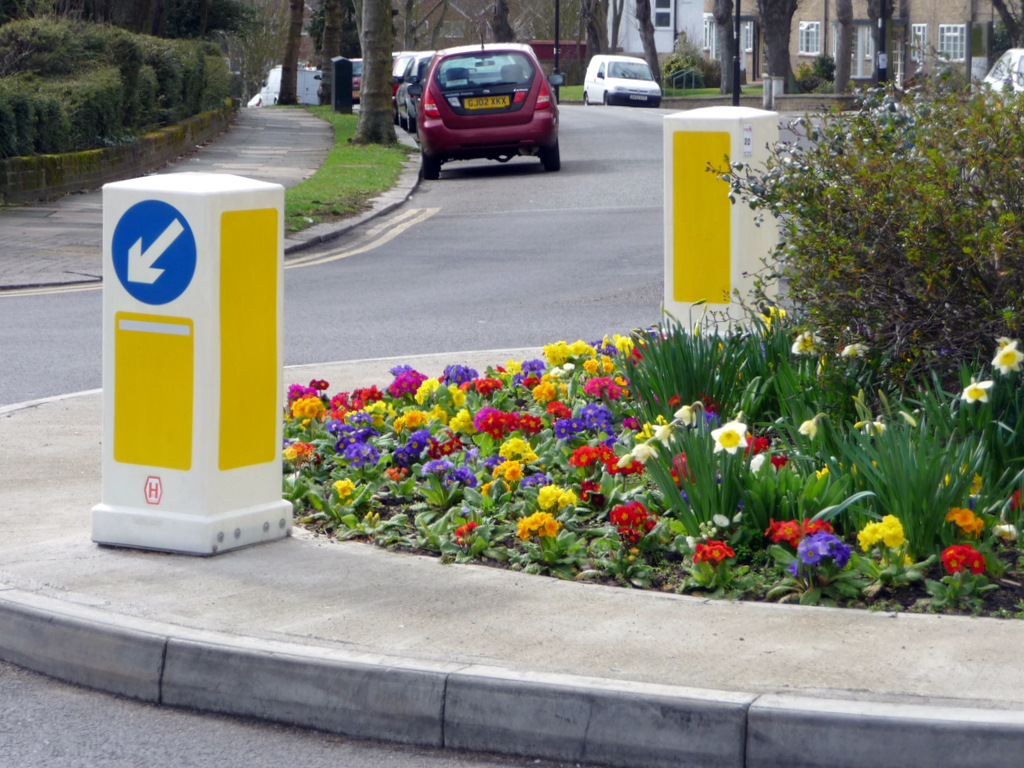 As a community, we desire more livable spaces, including roads that better integrate pedestrian and bicycle facilities, and transit options along the corridors. Road diets, a roadway reconfiguration, offer several high-value improvements at a low cost when applied to a traditional four-lane road. The primary benefits of road diets include enhanced safety, mobility, and access for road users that accommodate a variety of transportation modes (for example, ambulances and fire trucks). 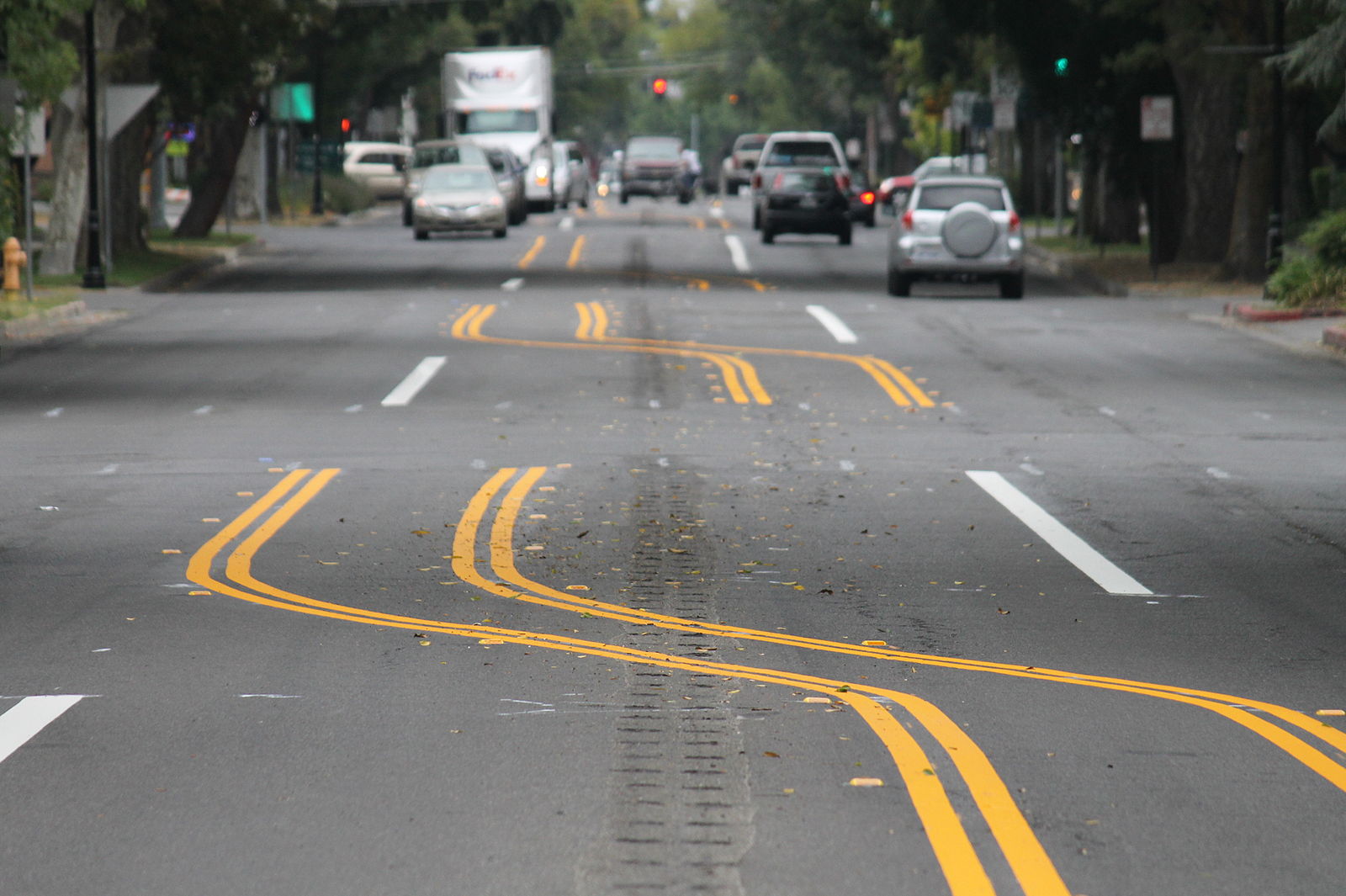 When a road diet is planned in conjunction with reconstruction or simple overlay projects, the safety and operational benefits are achieved essentially for the cost of restriping. When reconfiguring a road, we can also include curb extensions called bulb-outs which extend the sidewalk into the parking lane to narrow the roadway and provide additional pedestrian space at key locations—both at corners and mid-block. Curb extensions enhance pedestrian safety by increasing pedestrian visibility, shortening crossing distances, slowing turning vehicles, and visually narrowing the roadway.

These solutions call for increased economic investment in the short run, but they create long term benefits and are less expensive than hiring more police officers, which, more often than not, can only respond after the fact.